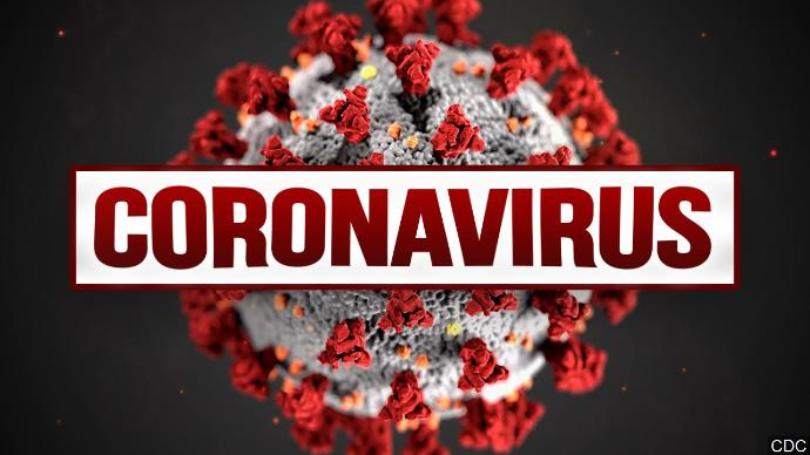 The City of Shady Cove joins the list of many Oregon cities that have declared a State of Emergency.  Mayor Lena Richardson signed the declaration on March 19, 2020 as a precautionary measure, pursuant to the adopted Shady Cove Emergency Operations Plan.  It is meant to provide the City with increased flexibility in terms of resources, purchasing, and any emergency response options for COVID-19.  The City has already been hit with employee absences.

The declaration is not meant to cause any worry, rather it enables the City and Staff to be in the best position to serve the community where needed most.  This will also allow us to seek emergency funding from any Federal, State, or County sources.

The City Council will vote to ratify this declaration at the upcoming City Council meeting on Tuesday, April 2, 2020.

Attached is the full declaration.