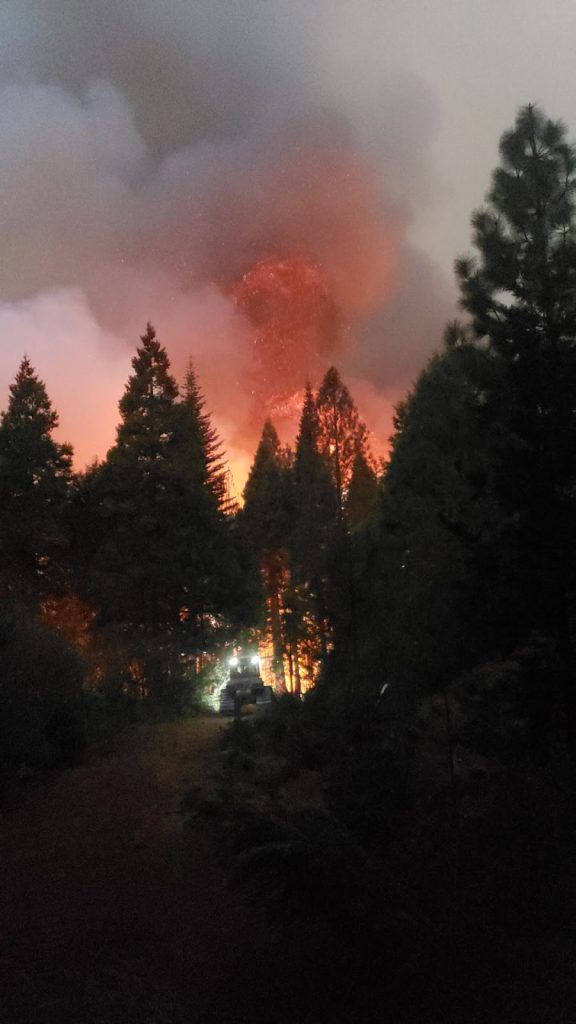 According to Chief Winfrey, fire control efforts went well Friday and evacuation status is being re-evaluated.  However, this morning the Level 3 evacuation has been extended for at least another day.

Again, City officials and staff have continued to keep in touch with Chief Winfrey, utility companies, and other agencies without hindering their efforts to do their important work.  As numerous public agencies have pointed out, there are rumors flying about power outages, evacuation levels, and many other concerns people are experiencing right now.  As soon as we hear reliable information, we are passing it on through our website.