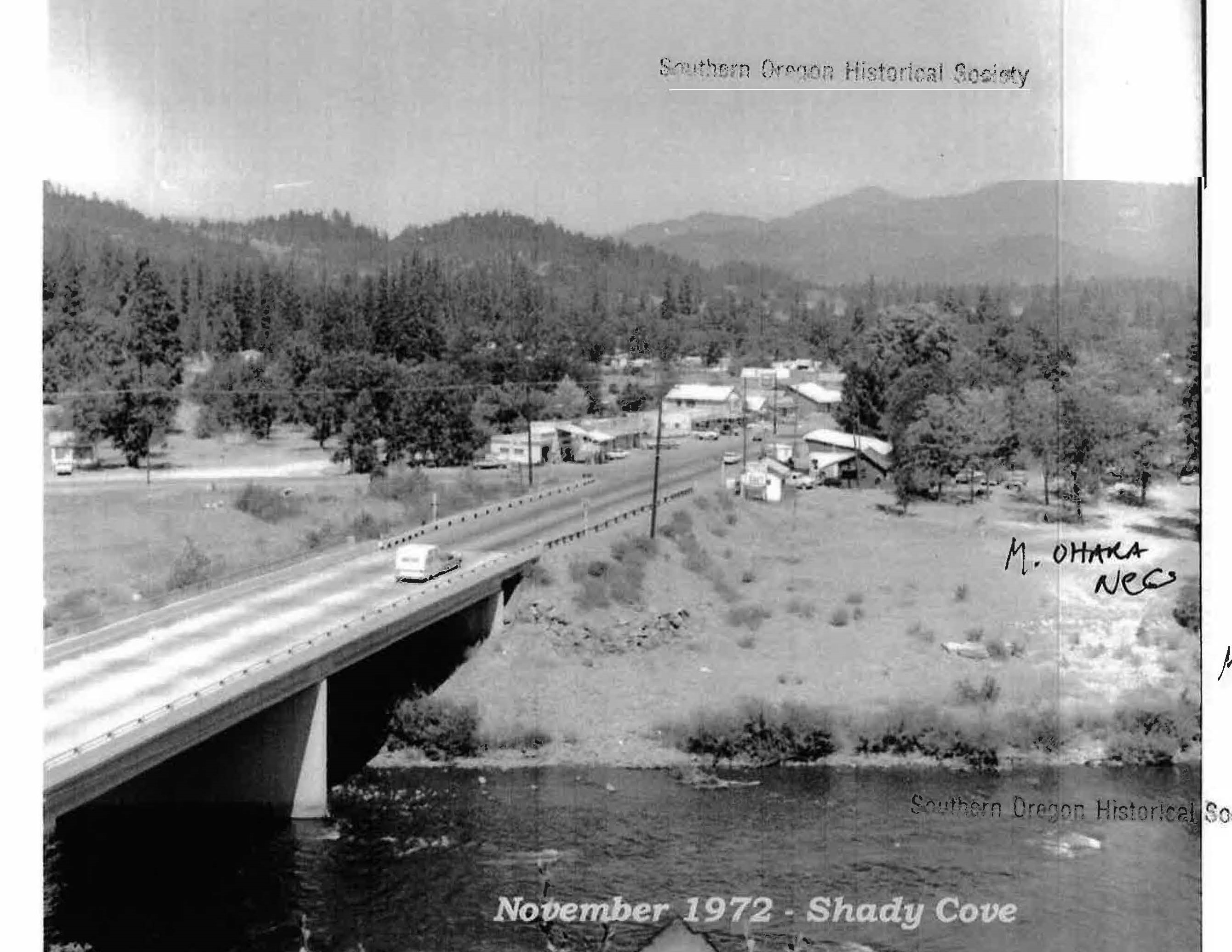 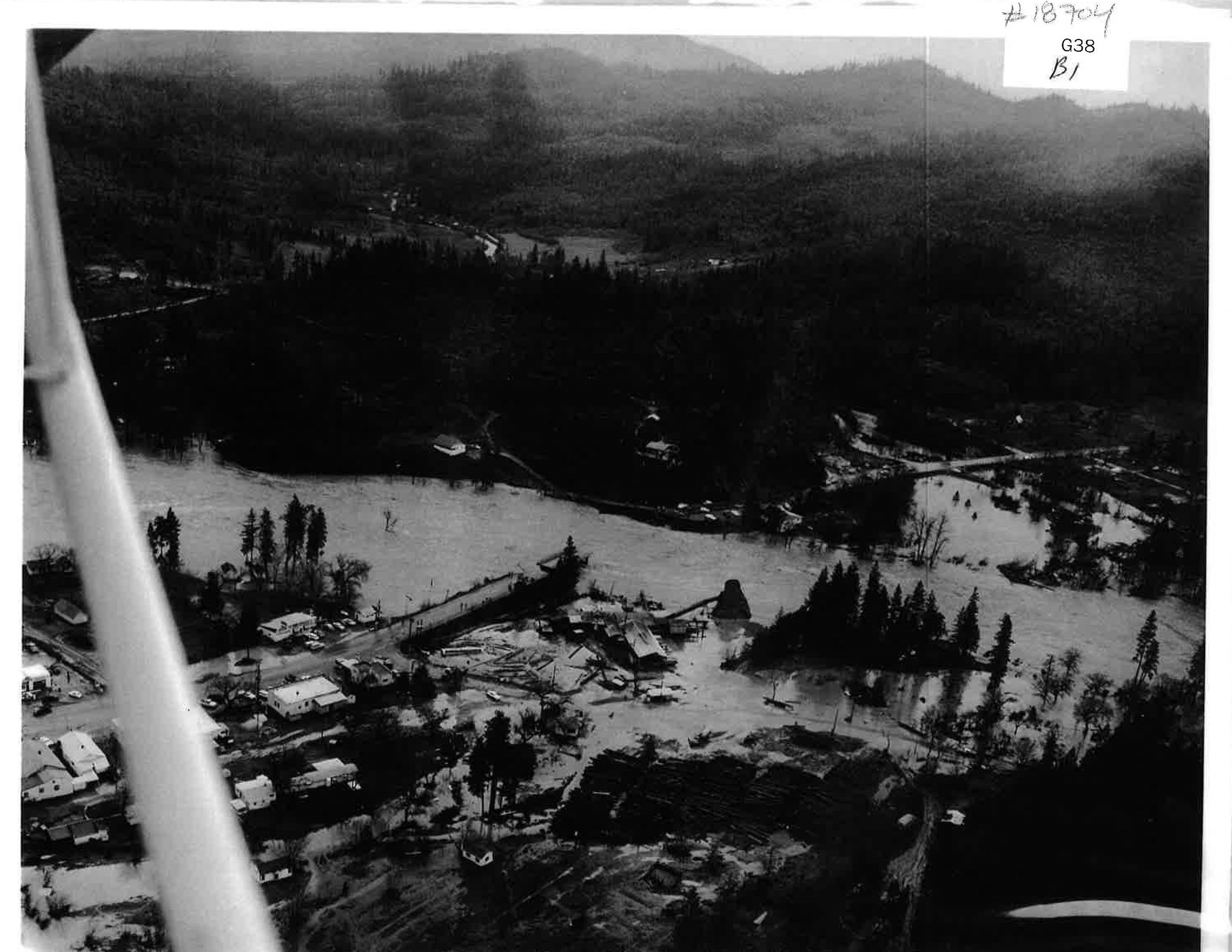 As early as the 1870s, pioneers looking for the promise of free land were drawn to the Shady Cove area where tiny rural schools served the hard-working families. A post office was opened in the area in 1882 with the community known as Etna. The post office was eventually moved to the community of Trail –just upriver of Shady Cove.  How Shady Cove acquired its name is still a mystery.  Some believe in the early 1900s, a man named“Barnes” laid out a town site on the east side of the river in an area that the locals still call “The Cove.”  The Cove is a bend in the Rogue River located a few hundred yards upstream from the Shady Cove Bridge.  However, the name “Shady Cove” didn’t become official until 1939 when a post office was once again established within the community.

Periodic floods have punctuated the city’s history, with the first flood recorded in 1869, followed by others in 1890, 1927, and 1964.  In the 1960s Shady Cove’s population increased from a few hundred to more than 1,300. Shady Cove was incorporated as a city in 1972.  Additional growth came with the construction of Lost Creek Lake and Dam on the Rogue River nine miles north of Shady Cove.  At first the Shady Cove economy was based upon the timber industry.  In the 1980s the once thriving timber industry in the region began declining. Today Shady Cove is focused upon the availability of our natural resources to promote a tourism-based economy that now attracts visitors from all over the world.